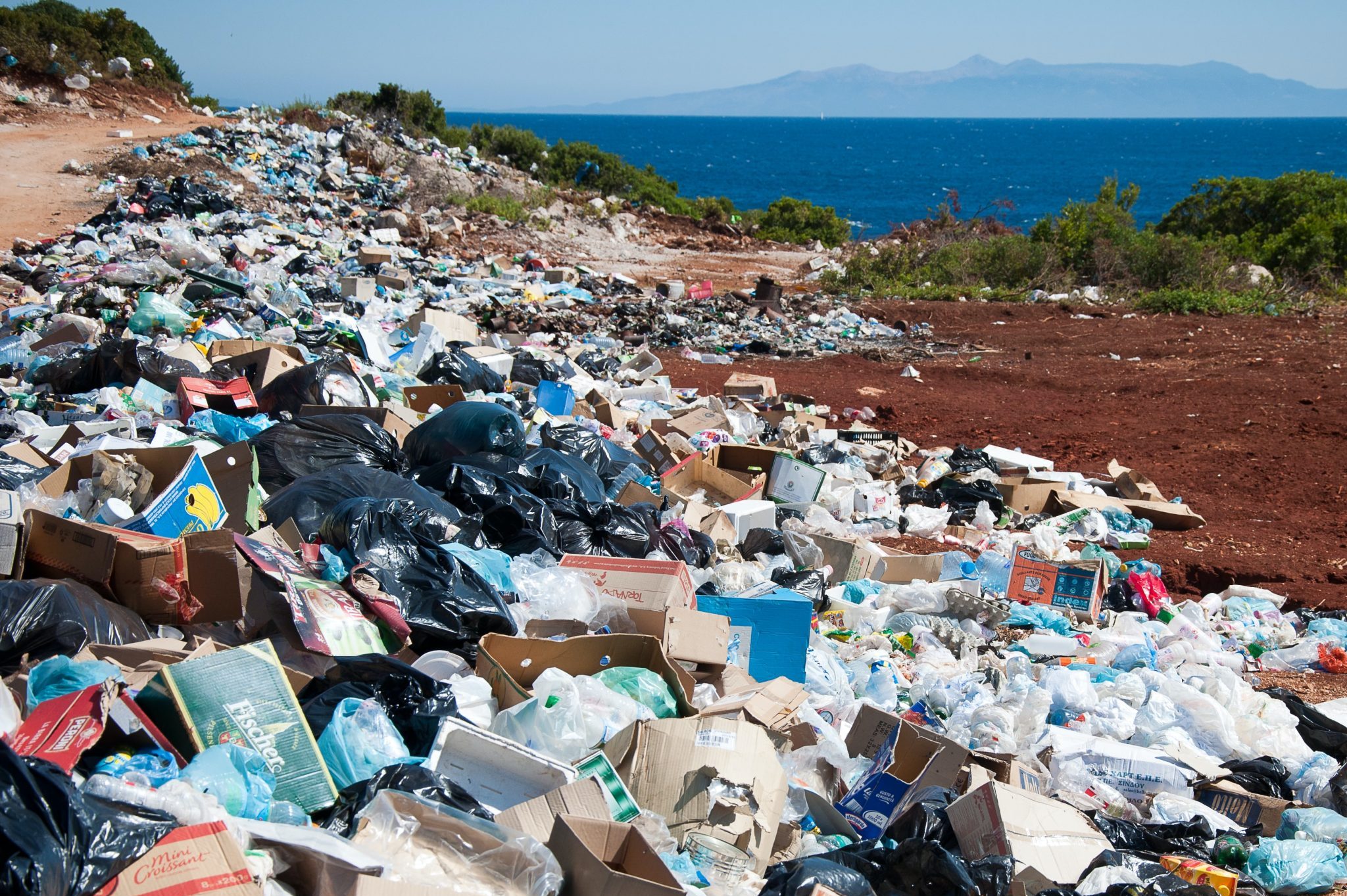 El Salvador turns its back on environmental transparency

The Government of El Salvador questioned its commitment to promoting environmental transparency, by refusing to ratify the Escazú Agreement. President Nayib Bukele had already stated that he would not sign such ratification due to “discrepancies with two articles”, which could be related to environmental permits for urban development projects. “As El Salvador, we would like to make modifications to two articles. We would sign it if they made those small changes. They would seem appropriate, but they are important to guarantee that the environment is taken care of without preventing the development of our countries,” said Bukele.

Agreed in March 2018 in Escazú, Costa Rica, this treaty proposes amendments, or regulations, related to access to information, public participation and justice in environmental matters in Latin America and the Caribbean. The date to its ratification expired on last September 26th.

Promoted by the Economic Commission for Latin America and the Caribbean (CEPAL), the Escazú Agreement seeks to adopt transparent environmental decisions that guarantee citizen participation and regulation. “This mechanism forces the publication of environmental impact studies and the characteristics of the proposed projects, as well as guaranteeing a safe environment for environmental defenders,” the media outlet Sputnik said in a note published last September.

They add that “such postulates collide in El Salvador with an administration that made environmental permits more flexible, cut the budget of the Ministry of the Environment (MARN), and promoted the implementation of urban development projects in protected areas of the biosphere.”

Mountains of garbage in the capital 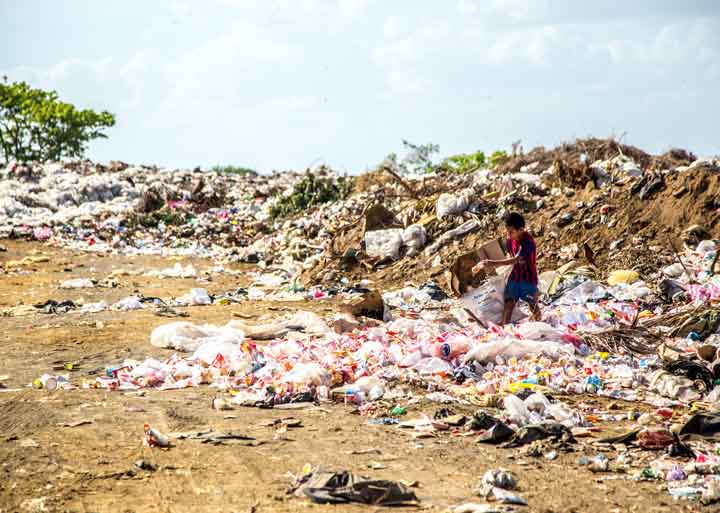 The accumulation of garbage is a health problem that puts people’s health at risk. Photo: Hermes Rivera/Unsplash

To aggravate this situation, a local Salvadoran media outlet published that the country’s capital, San Salvador, is in the midst of a health crisis, due to the accumulation of garbage in the streets, product of a debt that the municipality maintains with its workers.

“The municipality is mired in a financial crisis, as revealed by Mayor Ernesto Muyshondt, and owes $700 thousand to workers from whom it has deducted labor fees, it also has a debt with MIDES of more than $4 million, as well as dozens of suppliers They have not received payment for more than a year, despite the fact that the residents of the capital have paid their fees for more than $ 16 million, according to an audit by the Court of Accounts of the Republic,” published Diario La Página.

This inadequate solid waste management puts people’s health at risk, as well as the state of the aquifers of San Salvador, where the waste is already reaching. MARN has urged the mayor to solve this situation, as stipulated by its municipal mandate.