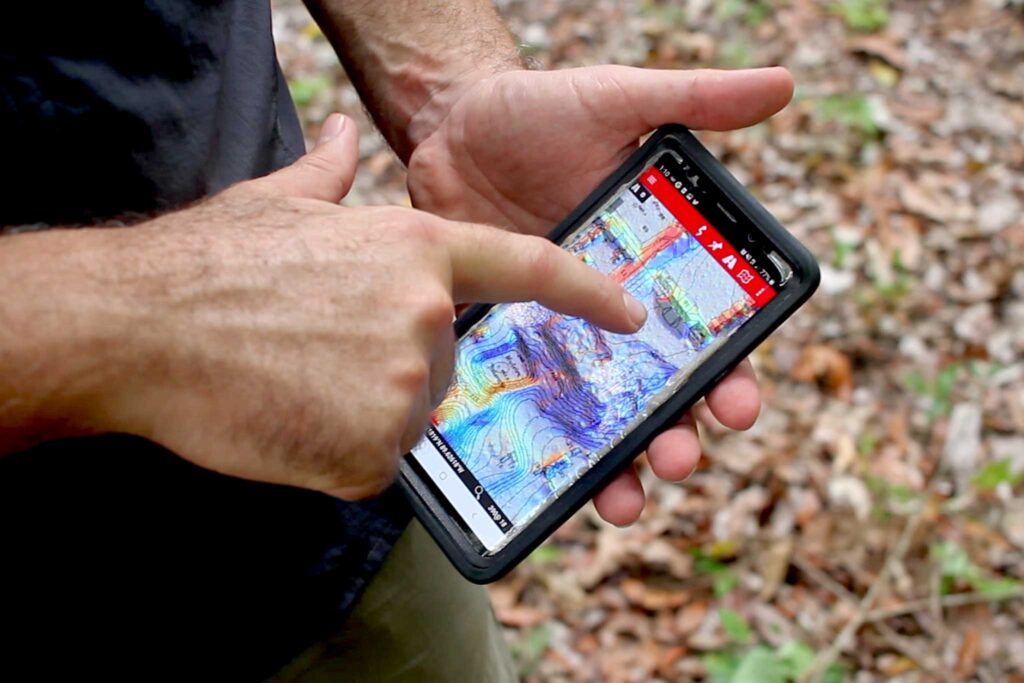 Modern archeology and the use of new technologies

Using new technologies, a team of archaeologists and community workers investigate a possible relationship between Tikal, the archaeological site that was once one of the main cities of the Mayan empire, located in northern Guatemala, and Teotihuacan, the largest city-state in the world, established in central Mexico.

The group of experts made up of Guatemalans and foreigners uses the new technology called LIDAR, (Light Detection and Ranging or Laser Imaging Detection and Ranging). “LIDAR, as well as 3D scanning and other technologies that are emerging now are changing the way we do research, and is giving us a lot of new data and new ways of doing our work,” said Francisco Estrada-Belli, archaeologist and National Geographic explorer, director of the Holmul archaeological site research project, and also advisor to the South Tikal Archaeological Project (PAST the acronym in spanish), which conducts the studies at Tikal.

LIDAR and the combined use of technologies such as GPS have revealed data that was not considered in the past, such as the territorial extension of Tikal, which went from 16 to 32 square kilometers. 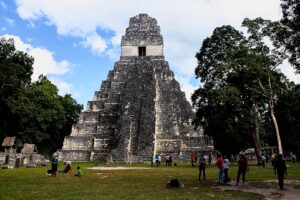 A team of national and foreign archaeologists, along with community workers from the villages around Tikal, have discovered signs that could reveal a possible relationship between this Mayan city and the city of Teotihuacan.

These new data have even been able to help re-label some structures, which were previously listed as “natural mounds”. One of them, included in the original site plans dating from the 1960s, is actually a building that has characteristics similar to those at the Teotihuacan site in central Mexico.

Due to its characteristics, the area was renamed “The Citadel”, due to its resemblance to the citadel of Teotihuacan. It has a quadrangular perimeter, a pyramid or temple to the east, equal to this one only in smaller dimensions. “The interesting thing is that in the original map there were 3 structures that were first represented as natural mounds, but when using LIDAR these changed,” said Edwin Román Ramírez, director of PAST.

The archaeologist explains that the most important data comes from that structure that closely resembles the architecture of Teotihuacan, “This structure is located behind the Lost World in Tikal, and the hypothesis is to find out whether there was a neighborhood here in which people from Tikal and Teotihuacan lived together, because of the uniqueness of this structure, since there are no other structures like this in the Mayan area”, explains the PAST director.

Fusion of technologies in investigations 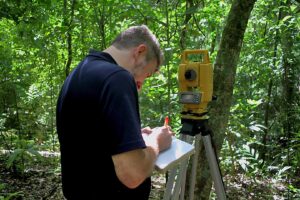 The team of archaeologists uses a variety of state-of-the-art technology, such as the use of infrared, humidity meters, spectrographs, cameras and drones, for their explorations and investigations in the jungle.

The use of new technologies such as LIDAR and GPS allows modern archaeologists to have access to information and data that were unknown in the recent past. Infrared technology is used to make general scans of a particular area, and with that information, the researchers make tours to locate the newly discovered structures.

“We do it this way, to later document in a traditional way with drawings, photographs, now we are also implementing photogrammetry that will help us have a new vision,” added Ramírez. Other new technologies, such as high-definition videos, through the use of drones, are also part of the new way of documenting archaeological sites.

“The other very striking point of the LIDAR investigation was to see all the fortifications that exist on the territory, that also gives us the key to understand the Mayan society a little better, because it changes our vision about the way they practiced war. ”, added Estrada-Belli. All this new information suggests that ancient Mayan societies were more massive than previously believed, and “therefore, much more complex in all its aspects,” said the archaeologist.

The PAST presented the preliminary results of its investigations last year, in which it highlights the extension of urban centers beyond the previously established limits, and the extension of their crops in wetland areas, areas that the Mayans were thought to they could not use because they were flooded, and that thanks to hydraulic engineering systems and very complex and extensive canalizations developed by them, they were used massively, which would indicate a very extensive and complex society, which was considered before.